Join Pure Earth
to end the poisoning
of millions of children.

After 20 years of effort in 50 countries, the world is at a tipping point, recognizing the severity of the global pollution crisis and mobilizing the political will to demand a healthy, livable world for all.

We are harnessing this momentum and transforming it into concrete actions that solve the pollution crisis robbing children of their full potential, holding back entire communities.

Pure Earth is focusing on two of the most dangerous neurotoxins – lead and mercury – with a goal of reducing the poisoning and brain damage of children in targeted countries in the next 10 years.

Exposure to pollution is taking a staggering toll on the health of the world’s children, but unlike many global challenges, this one has solutions at hand. IT IS TIME TO ACT. Project R.E.A.L.M.E. (Reduce Exposure to Adverse Lead and Mercury Everywhere) is a $40 million campaign to safeguard the world’s children from lead and mercury poisoning and pollution. The stakes are high: by scaling up pollution solutions in our selected countries, we aim to reduce toxic exposure for more than 15 million people, including 5 million children by 2025.

While most of toxic poisoning happens in low- and middle-income countries, our success matters to everyone. From global food supply chains to ecosystems, we live in an interconnected world. In 2021, investigators in the US found lead in baby food and spices. As for mercury, once it’s released, it can travel around the world, dropping into oceans and rivers, contaminating the seafood we all consume. Pollution knows no borders.

That’s why Pure Earth is calling on all of our committed partners, friends and stakeholders to join us in this unprecedented opportunity to scale up proven solutions in 12 countries that stop pollution at the source at a cost of merely $9 per child. By supporting Project R.E.A.L.M.E., together, we can solve pollution, save lives and protect the planet. Pure Earth organizes a variety of events throughout the year including our Force of Nature Luncheon celebrating International Women’s Day, Pure Earth Day World Tours for Earth Day, a Golf Tournament and the Pure Earth Benefit Bash in NYC.
Explore the various employee engagement and sponsorship opportunities associated with these events or talk to us about creating a custom event for your employees. 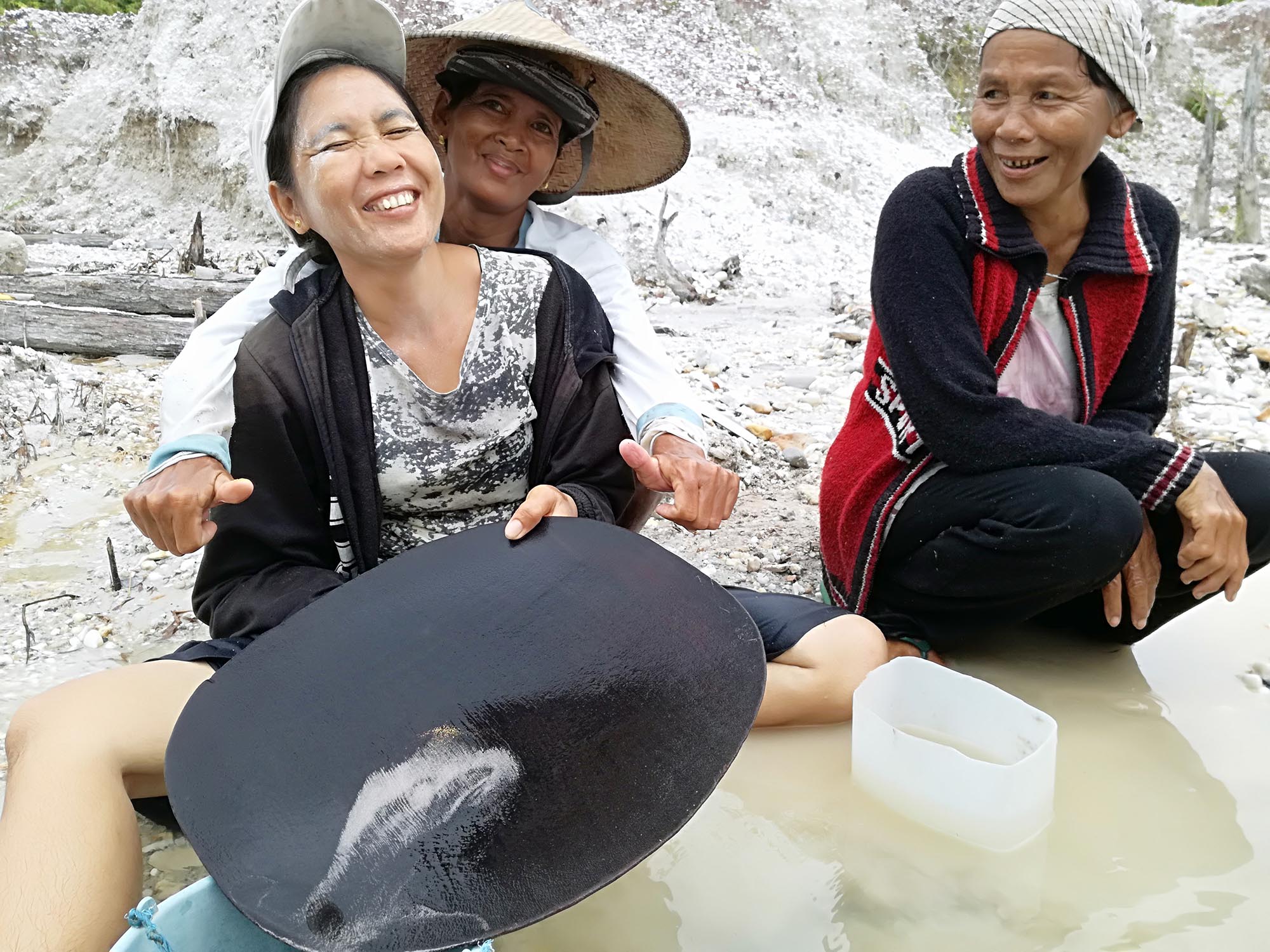 Partner on a Pure Earth Project Why I Give: Marc Weinreich Tells Us Why He Gives To Pure Earth

Title
Why I Give: Marc Weinreich Tells Us Why He Gives To Pure Earth
Runtime
1:00
View count
122

Title
Why I Give: Andrea Jose Castro Tells Us Why He Gives To Pure Earth
Runtime
0:48
View count
85

Title
Why I Give: Anna Mutoh Tells Us Why She Gives To Pure Earth
Runtime
0:54
View count
236